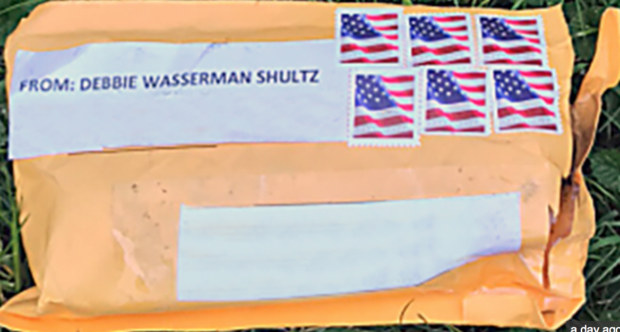 Vatican police have intercepted suspicious packages addressed to Cardinal Kasper, Cardinal Coccopalmiero, Cardinal Danneels, and Cardinal Maradiaga. According to Vatican spokesperson, Greg Burke, the packages contained a Bible and a book titled “Love & Responsibility”, by an unknown author. Burke confirmed that the Bible has been turned over to the Vatican archives as in Burke’s words, “we have not been using that since the abdication”.

At press time, the Vatican was still looking into the “Love & Responsibility” book to determine if the author could be reached and vetted. One source who spoke to us on the condition of anonymity stated that the book seemed “very rigid”, so it is probably “not admissible”. When we pressed the source on what that meant, he said, “I must tell you sincerely that, I must say this, to you and all those who are interested… I will not say a single word about this.”

Cardinal Danneels did respond to our request for comment through his spokesperson, Mr. Ivereigh. Mr. Ivereigh stated that Cardinal Daneels was thrilled to receive a Bible and would begin reading it soon as he is a big fan of fiction, especially romance. Though he had never heard of Love & Responsibility, Cardinal Danneels planned to sell it online as a used book in order to pick up a little spending money.

When we reached out to Cardinal Maradiaga’s office, we were surprised to learn that his spokesperson is also Mr. Ivereigh. Iveriegh said that Maradiaga was planning to begin reading the Bible very soon as he too enjoys works of fiction and that he planned to sell the other book online. When we asked if he realized he told us the exact same story about both Cardinals, he denied doing so and hung up.