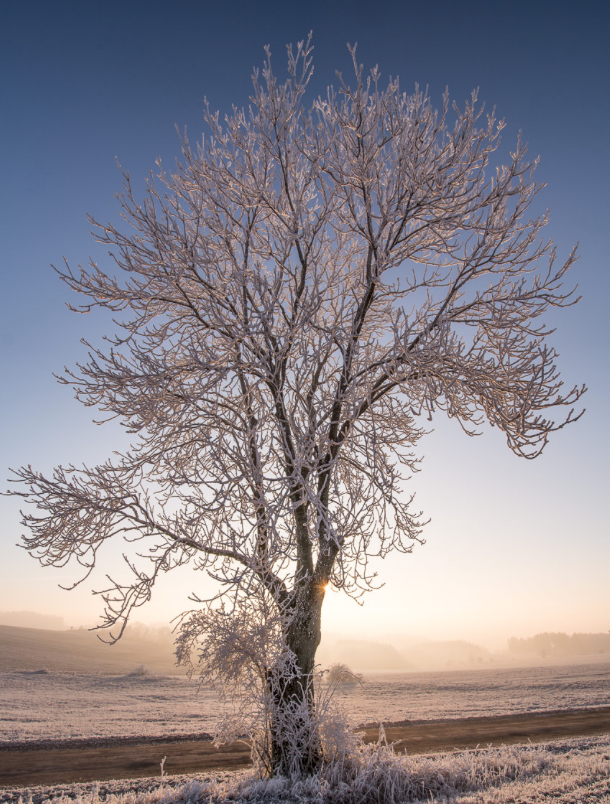 Here is the actual homily:

So that was Fr. LaCuesta’s homily. Notice that there was no red or gray highlighting? That is because he never condemned the young man, and he never said anything dishonest in the homily. And for this he has been persecuted in the national media and by countless people who have never read the actual homily. He has also been underbused (thrown under the bus) by his diocese. Now that is a great way to foster vocations, huh?

In a day and age when a prince of the Church, Archbishop Theodore McCarrick can live an openly homosexual lifestyle while being promoted to the highest level of the Church… And when the Pope himself runs interference for a guy like McCarrick…. And when the American bishops cannot even vote to ENCOURAGE the Pope to release the records on a guy like McCarrick… And when we have numerous stories about gay networks in the U.S., South America, Central America, and the Vatican… And when the secretary for Cardinal Cocopalmerio is arrested in a drug fueled homosexual orgy within the Vatican walls… And on, and on, and on…

People: Let me tell you that a courageous priest who preaches hope, mercy, and truth, during a funeral homily should be honored, congratulated, even revered. As a matter of fact, he should be made a bishop so he can actually do something about the weaklings and cowards who apparently hold the majority of seats in the USCCB right now. Fr. LaCuesta shows more courage in one day than Cardinal Cupich, Cardinal Dolan, Cardinal Tobin, Bishop McElroy, have collectively shown since they entered the seminary.

And while I do thank Fr. LaCuesta for his courage and his faithfulness, I also keep the family of the young man, and the young man himself, in my prayers. The young man’s legacy should not have to be the debacle the media has created. Please keep them all in your prayers, including Fr. LaCuesta, his bishop, and the entire Church.