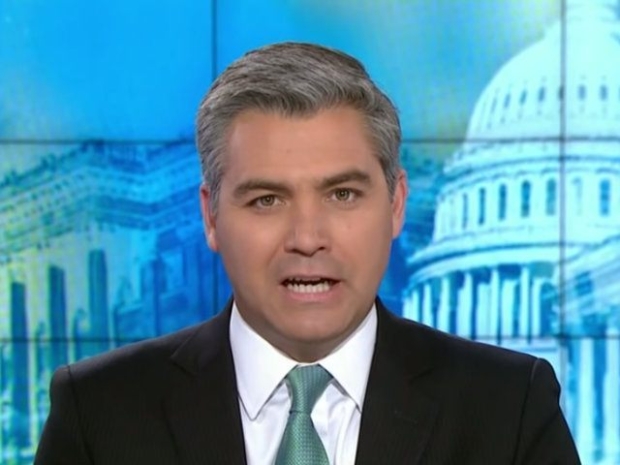 In a recent Presidential Press Conference, CNN’s Jim Acosta took the President to task for Mr. Trump’s use of the phrase “fake news”. Mr. Acosta asked,

“Aren’t you concerned, sir, that you are undermining the people’s faith in the First Amendment, freedom of the press, the press in country, when you call stories you don’t like fake news? Why not just say it’s a story I don’t like? When you call it fake news, you’re undermining confidence in our news media.”

The President had just finished some cat and mouse interaction with Mr. Acosta with one of the funniest presidential remarks since George Bush left office, “I’m changing it from fake news, though…. Very Fake News”.

I doubt the press representatives in the room thought that was nearly as funny as the rest of the country.

That aside, Mr. Acosta’s question reveals a much deeper problem in our country right now. The media is more concerned with their popularity and reputation than they are with their accuracy and honesty. Acosta did not want to talk about the inaccuracies CNN or any other media outlet has published in the recent past, he was solely concerned with image. He’s concerned that the President’s remarks are undermining the people’s faith in the freedom of the press. The freedom to do what, report poorly?

Well, here’s a news bulletin for you Jim, if you report the truth, you will earn respect. “Earn” is a tough concept for a lot of people in the media these days. Mr. Acosta and many others believe that they are owed respect simply because they are a member of a profession. What they fail to realize is that they have trashed the credibility of the entire media industry over the past 20 years by mixing journalism with entertainment and persuasion. There is no boundary that separates these three genres anymore. Walter Cronkite was trusted and respected because he would report facts and if he had an opinion, he would point out that it was his opinion so people did not confuse it for facts. This isn’t done anymore. Opinion is blended with facts and when the facts don’t support the opinion, the facts are considered flexible. When you throw in the desire to entertain, you can no longer even be sure that the opinions are real and the facts cease to matter.

But the eggshell egos of media professionals is but one part of the problem. We also have a lot of delusional college students walking around on campuses from coast to coast. I’m sorry folks, but this just has to stop.

People make fun of college students for being snowflakes these days, but if we just apply a little reality to their lives, they will melt down and under that crispy white veneer will be a human being who is capable of accepting reality.

An immature and overly emotional college student is unfortunate but understandable given the examples they have on our campuses today. Immature and overly emotional college professors and reporters with years of experience in the industry is something very disturbing. I think they should all be sent packing. Let’s rebuild the credibility of our colleges, universities and media, with people of virtue.